The Making of a Psychoanalyst

Nominated for a Gradiva Award (2019) for “Catrina Learns to Breathe” 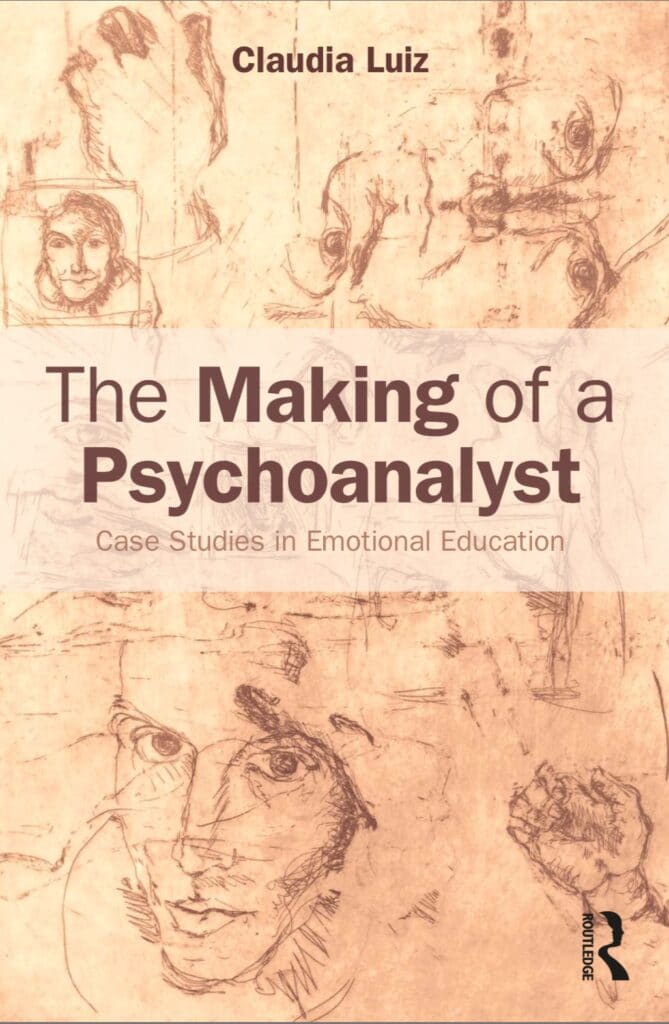 If you ever wanted to know what it takes to be a guide to the unconscious, The Making of a Psychoanalysis brings you into the personal analysis and supervision of Dr. Claudia Luiz as she treats her patients in moving, emotion-filled stories.

You will learn about Catrina, a woman suffering with depression and panic attacks, as she reveals her hidden truths.

Follow Terrell and Rosalia in the intimate details of their marriage where they learn how to understand each other’s distortions, projections and negative transferences to each other.

Mercy, a delinquent teen, needs her entire family to resuscitate her as they all learn how to listen emotionally.

A small girl with ADD gets treatment, where Dr. Luiz discovers what interferes with her ability to focus and communicate.

These stories and more explain why working with the unconscious, the prerogative of psychoanalysis, is still the best way to make deep and lasting change happen, and change the whole trajectory of a person’s destiny, relationships and life.

For faculty, the book is equipped with a thorough index so students come not only to the didactic knowledge of the parlance of psychoanalysis, but also to feel the meanings of words like “regression,” “transference,” and the clinical innovations that have revolutionized the field in the past half century.

A Gradiva-nominated story about psychoanalysis in the 21st century

Part I, Introduction to Psychoanalysis

In this story about the successful psychoanalytic treatment of a woman careening towards debilitating anxiety and depression, readers are introduced to the escalating challenge of global unconsciousness. In the essay following the story, students are taken behind the scenes of the treatment and introduced to the theoretical and clinical concepts that made Catrina’s recovery possible.

Chapter 2: John J and the Big Surrender – The Twenty-First-Century Patient.

John J., a farm boy whose drinking and womanizing was threatening to destroy his life, had no clue what was happening inside himself. This chapter and corresponding essay examine how patients with real-life problems are helped to become interested in investigating their own consciousness.

Behind the locked, chronic ward of a state mental hospital, Dr. Luiz is assigned to “Anita,” as part of her clinical internship, whom she follows around meaninglessly for two years, until she eventually fails the class.  What follows is the riveting account of how she had to learn to be with Anita, a schizophrenic who disgusted and frightened her.  In the commentary that follows the story we learn what it takes to become a psychoanalyst who can become fascinated by anyone’s psyche and enter in, by “following the contact,” which is how psychoanalysts learn to speak their patient’s language.

Chapter 4: The Unseen side of Angela

In this chapter about a lonely, isolated and bitter woman whose early trauma destroyed her desire to connect with people, students learn how psychoanalysts today deal with extreme negativity.  The commentary after the story is about how knowing a variety of theories of the mind helps the psychoanalyst to stay objective and therapeutic, while connecting deeply to the patient’s core conflicts and suffering.

Chapter 5: Terrell and Rosalia in Bed

In this story about the intimate relationship between a couple who were becoming bitter and estranged, we learn how couple’s therapy works from within the psychoanalytic frame, to promote deep healing and resolution of deep unconscious wounds.  In the essay that follows, the concept of “emotional communication” is discussed, as the single most effective technique behind designing succesful interventions in lieu of the interpretive method.

In this story about a successful workshop leader that Dr. Luiz initially could not connect to due to a severe countertransference resistance, students learn about the tremendous potential for personal transformation that can be realized in the making of a psychoanalyst as Dr. Luiz learns how to deal with her own ego, and learn how get outside of herself to help Mitzi.  The essay following the story is about how “countertransference” has now become an important instrument for diagnosis and cure.

In each of these stories in Part II about individual and family treatment, the vicissitudes of psychoanalytic training are carefully examined, including the clinical methodologies that have revolutionized how psychoanalysts work with the unconscious, as well as the main operating metatheories — including structural theory, conflict theory, drive theory and object relations — that currently anchor and guide treatment.

Part III, Putting it All Together

Chapter 7: Mercy Gets a Tattoo

Theory, technique and counter transference insight must all come together in this concluding story and corresponding essay about the treatment a family with a delinquent teen, who were splintering under the duress.  The different lessons of the book come together in the essay following the story, which is how a psychoanalyst develops layers of listening, which ultimately culminate in virtuosity doing treatment.

A child diagnosed with ADD comes into treatment in this story, about the resistances to treatment Dr. Luiz had to manage to help this beautiful child.  The corresponding essay is about the future of psychoanalysis, and how resistances to thinking about our own unconscious can be better managed and overcome. 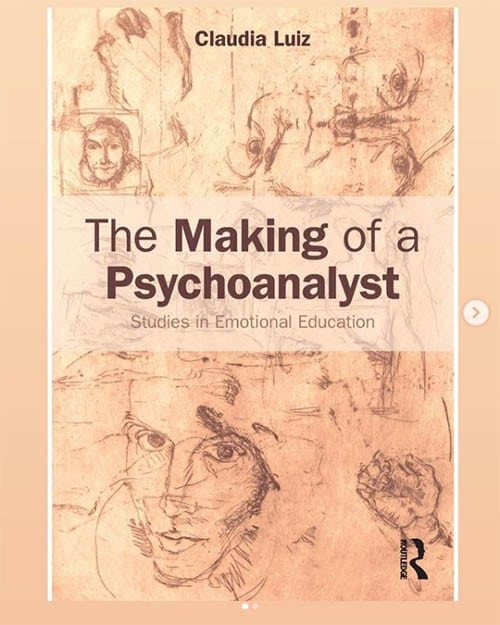